Chat with us, powered by LiveChat Making a small change made a great difference to MR Smith - Chase Garage Doors - Garage Door Installation In Cannock & Midlands

Making a small change made a great difference to MR Smith 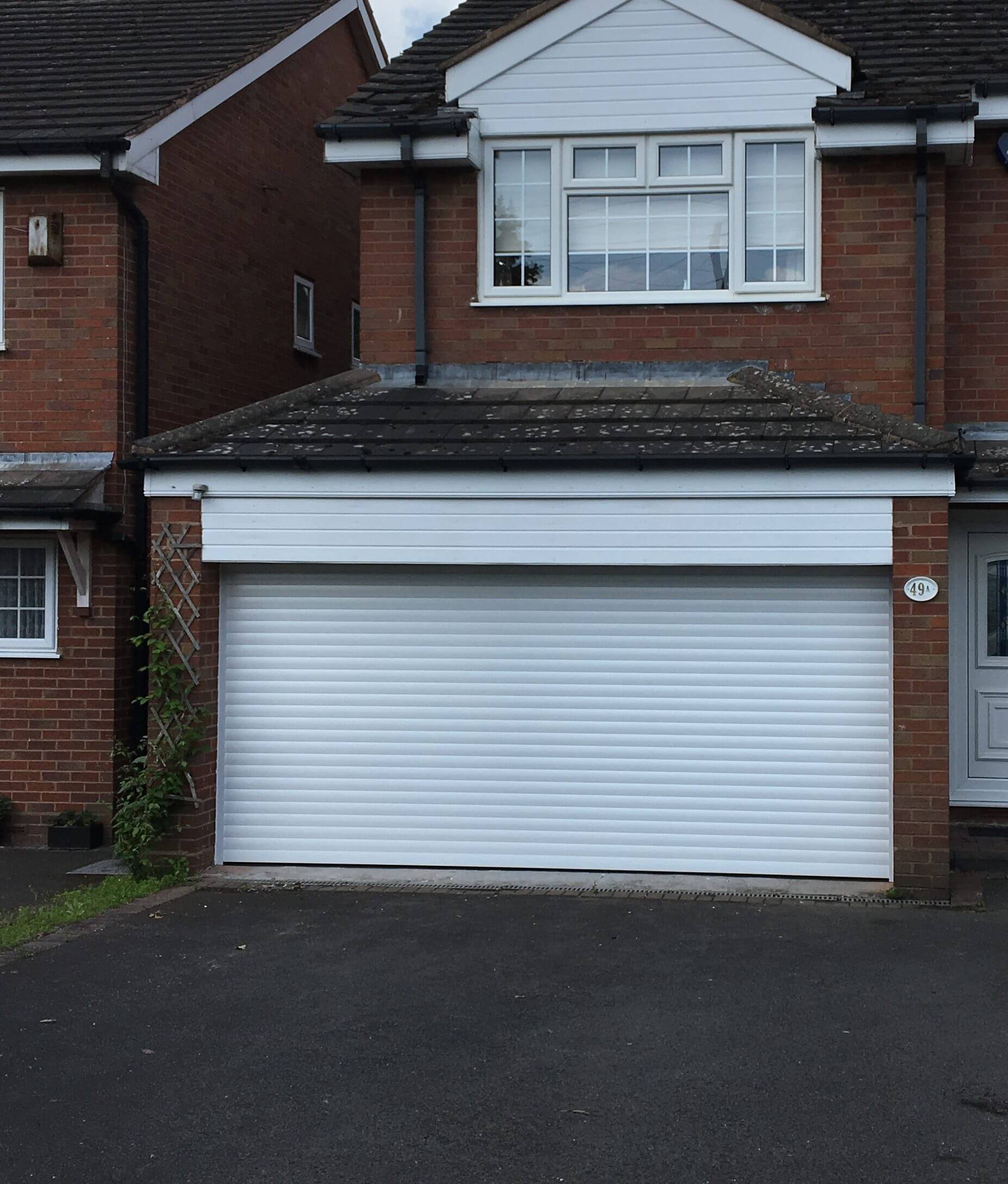 Posted at 14:35h in Uncategorised by Alexander Fox 0 Comments
0 Likes
Share
Dear Chase Garage Doors
Mr Smith decided to proceed with a new door with us 1no Alluguard 77 in White
Mr Smith from Stourbridge in the West Midlands  writes :
I decide shortly afterwards to carry out a number of things to modernise and update my house; a new garage door being one of them as the existing doors with Henderson gear were literally a pain to open.
I’m not even sure where I found Chase;possibly in Yellow Pages but you were the only company I got a quote from . I was very impressed with your brochure and with Stewart’s (sorry don’t know his surname) approach;straight forward and I have everything he said I would get.
We both liked ”Duck Egg Blue”, but I was out voted 6 to 1 by my son;daughter;daughter in law; and three granchildren in favour of white; and they where right; it looks fantastic and matches the white cladding. of the rest of the house
A first class job and obviosly ”quality ” kit as soon as the lads took it off the van.The lads Stewart and Dan obviously knew what they were doing
My son and daughter; and neighbours are very impressed and it certainly enhances the look of the house and is simple to operate.
Conincidently West Midland Power Distribution were yesterday working all day on a power fault and there was a local power cut severall times. I can vouch that the manual opening and closing also works.
Please send me hard copies of the photos.
Regards
Les Smith